It’s well known for the EaP PLUS partners that one of the main goals of the project is boosting clusters in EaP countries, their mapping, transferring EU’s good practices and facilitating sustainable inter-cluster cooperation between EU’s and EaP countries.

After mapping of clusters in Georgia, some clusters or cluster type organizations were identified, which need further development and transformation into real clusters (in accordance with the EU notion). At the same time, one of the main tasks is to start process of collaboration between EU and EaP clusters. This means internationalization of clusters.

At present, most of Georgian clusters, identified after mapping, are united as a network under the Georgian Cluster Collaboration Platform (GCNP). GCNP itself is an organization, which was created in 2017 by the non-governmental sector for reinforcing EaP PLUS project results and requirements.

Since September 2017 GCNP tried to establish contacts with EU clusters and for these purposes applied to several European cluster management organizations and received positive responses from the following clusters:

On the other side, GCNP started benchmarking of Georgian clusters with European ones. It became possible to establish contact with the Founding Member of European Secretariat for Cluster Analysis (ESCA) – with Dr. Gerd Meier zu Köcker and he was invited to Georgia. Dr. Köcker arrived to Tbilisi with special program and questionnaire (44 questions). Host organization - GCNP - organized meeting with him at the Georgian National Academy of Sciences and all clusters, which are under the GCNP network were invited on this meeting. During the meeting, Dr. Köcker had discussion/interview with the representatives of Georgian clusters and finally selected (together with GCNP) two Georgian clusters: Medical (Tuberculosis) R&D Cluster and Georgian Tourism Cluster (Association). He suggested them to fill in the mentioned questionnaire. GCNP assisted selected clusters in completing the questionnaire, which was afterwards sent to the appropriate cluster secretariat.

It should be underlined that until now South Caucasus region area on the ECCP cluster map was quite empty and now Georgian cluster appeared on it (https://www.clustercollaboration.eu/cluster-mapping).

This is a very remarkable result and it happened through the efforts of EaP PLUS project and consequently of Georgian Cluster National Platform (which was created due to EaP PLUS project). In future, it’s anticipated that GCNP will continue the launched activity and new clusters will appear on this map. 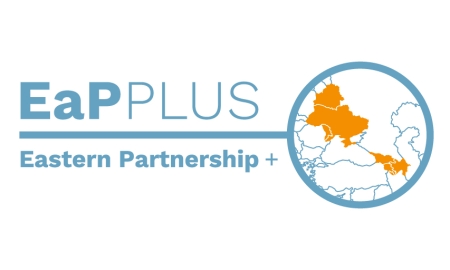 Launch of the EaP PLUS cluster grant scheme : call for applications

EaP PLUS is launching its first EaP-EU cluster cooperation grant scheme!  The EaP PLUS grant scheme was born from...

The first EaP-EU cluster cooperation grant scheme is relaunched for Georgia, since the applications received from... 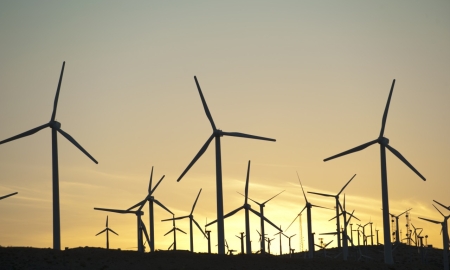 EaP PLUS Deliverable: Review of the state of development of clusters in EaP countries

The objective of this deliverable is to review the state of development of clusters in EaP countries, and to help strengthen... 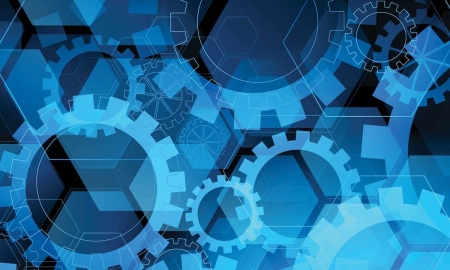 An EaP PLUS success Story: How the EaP PLUS Project has helped the establishment of a new cluster management organization...